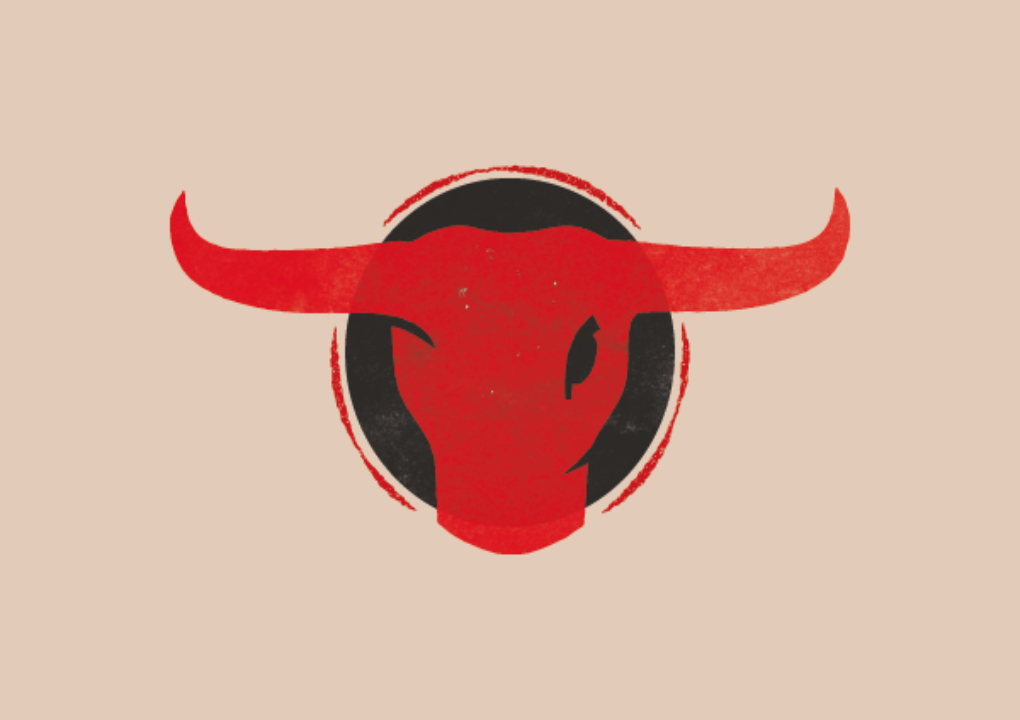 (Scroll down to find versions in English, German, Dutch and French)

These Terms and Conditions ("Terms") are applicable to the promotion ("Promotion") as set forth in Articles 3 and 4 which is offered by H.J. Heinz Foods UK Ltd having its registered office in The Shard, 32 London Bridge Street, London, SE1 9SG and/or one of its affiliated companies (collectively referred to herein as "Heinz"). By participating in the Promotion you unconditionally agree to the applicability of these Terms and any general terms of social media platforms ­­– including but not limited to Facebook – which may remain fully applicable in addition to these Terms.